Los Franjiverdes, or how the world knows them – Elche C.F., was founded in 1923 and played its home matches at Estadio Manuel Martínez Valero, which can host more than 33,000 fans. Elche C.F. holds an infamous record of being relegated to the second-tier of Spanish football due to unpaid taxes in the 2014-15 season.

After that relegation, the club made its way back to the top tier in the 2020-21 season under the guidance of Fran Escriba. It is important to note that the same manager also spearheaded Elche’s 2013 promotion to the top level in a season that saw them break many records in Segunda Division. Clubs’ only trophies are two Segunda Divisions championships, and they were runners-up of the 1969 version of Copa Del Rey.

Last season for Elche C.F. was a rollercoaster ride, which saw the club moving up and down in the lower half of the table, and its survival was only guaranteed after it won the last two matches of the campaign. Their survival margin was just two points, and their survival was also made possible by favourable results from other relegation competitors.

Club’s top scorer in the league season was Lucas Boyé with seven goals, followed by Fidel, who netted in for the club in a league season for six times. Goal scoring was one of the main problems for Elche last season, and it is why they finished the campaign with a goal difference of –21. 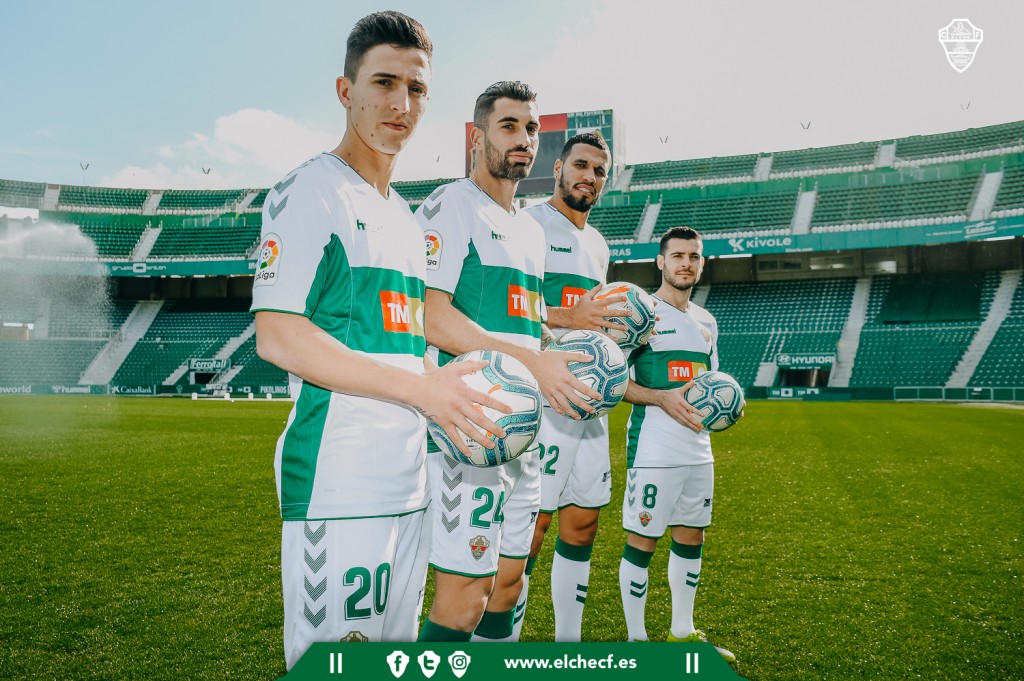 Elche C.F. has a mixed squad, with young talent making it up to the top and veteran players taking them under their wings. Furthermore, two loan signings of veteran strikers have strengthened their squad for this season, and their team for the 2021-22 season consists of:

One of the biggest challenges that the club faced last year was scoring goals, and while the defence was also a problem, some teams conceded more than them and still finished on top of them in the table.

To address goal scoring, the club has signed two veteran strikers – Lucas Perez and Dario Benedetto on loan, and they look forward to resolving this issue. However, with that said, we have seen throughout the years that strikers can’t save teams on themselves, and they need support from the rest of the squad as well.

For that, Elche also needs to sort out their defensive problems and the problem of creating goals. Only after their attacking midfield picks its game up or they sign some new midfielders who can make the attack tick can they survive another difficult season ahead.

Elche C.F. had only a few players that could be highlighted as a significant threat for opposition teams last season. However, after the arrival of their new manager at the end of last season and their great escape from relegation, we can see that there is some serious talent in the team that will only shine if it is used in the right way. 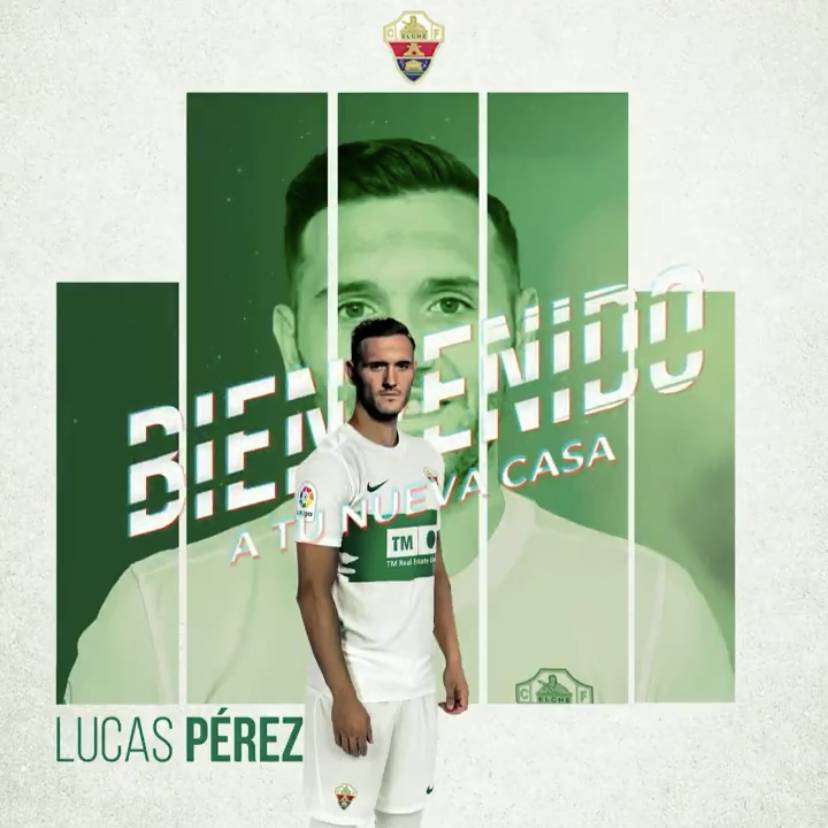 Fidel is a significant threat down the left flank for opposition teams, and so will be Josan on the other side of the wing. However, this season’s most significant threat could come from two of their new loan signings – Lucas Perez and Dario Benedetto. Both are veteran strikers and have proved themselves on the top tiers of football throughout their playing careers. 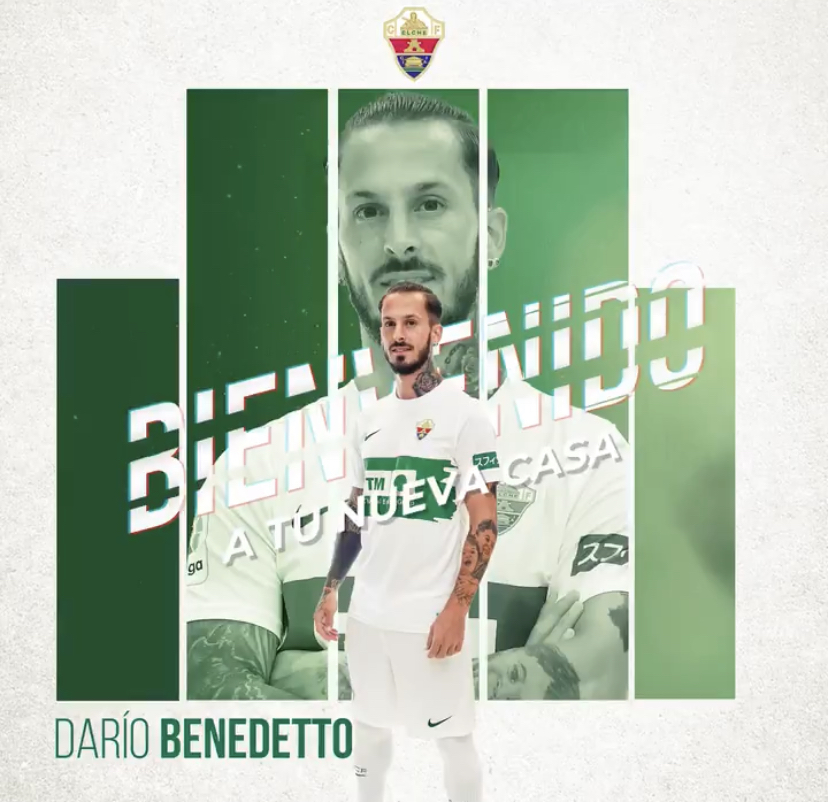 Enzo Roco, Johan Mojica, and Guti, there are few other players to watch for Elche fans and opposition teams. The former two players are not just a solid presence at the backline of the club but also offer a significant threat going forward and on set pieces. Furthermore, Kiko Casilla is a veteran goalkeeper from Real Madrid’s academy, has played across France and England, and is a strong presence between the sticks.

Francisco Escribá Segura is the current manager of Elche C.F. As a player, he played for several lower division clubs. A footballer that never made it to the highest level of Spanish football, he retired after that. 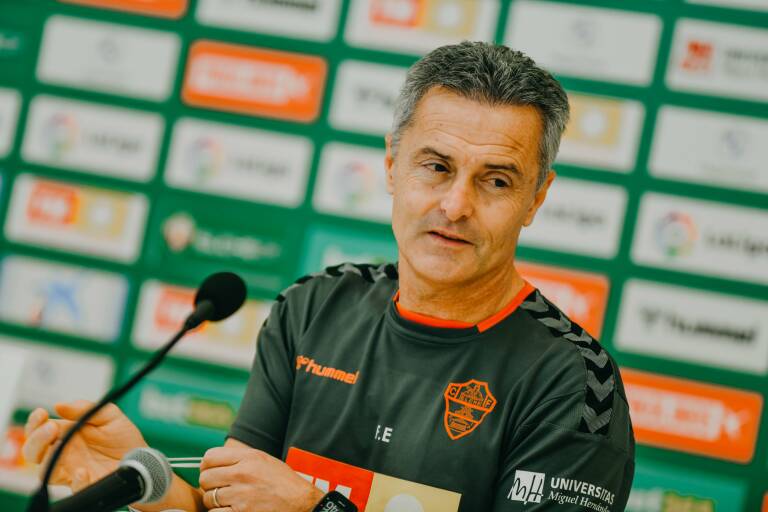 In 2012, he officially took his first senior charge of Elche F.C. After that, he managed three other Spanish senior teams – Getafe, Villarreal, and Celta, before rejoining Elche C.F. in 2021. He is known to have a pragmatic approach towards team management and prefers a 5-3-2 formation at Elche C.F.

With last season being their first season at the top tier of the Spanish football league after achieving promotion, Elche survived relegation with a margin of just two points. However, this season offered them more encouragement after their great escape last season, and things look safer for them. However, they would need their top players to pick their game up and deliver at crucial moments.

If you want to bet on the final league position of Elche C.F. or every match, BK8 provides you with the best platform to gamble. It is the official Asian betting partner for Elche C.F. and many other teams from the top tier of Spanish football. 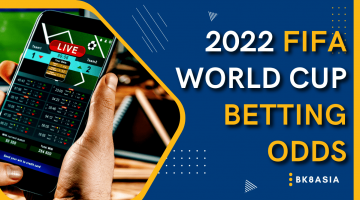 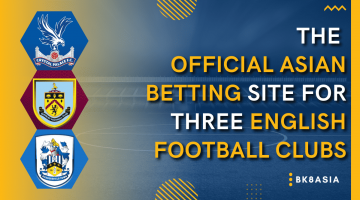 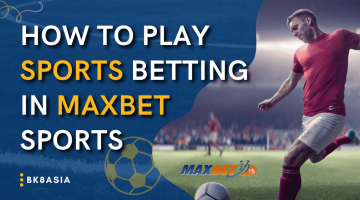 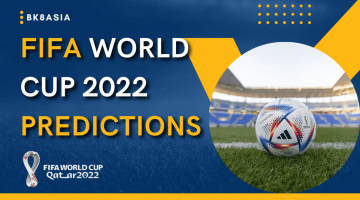 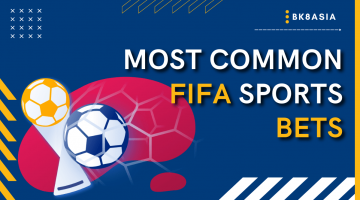 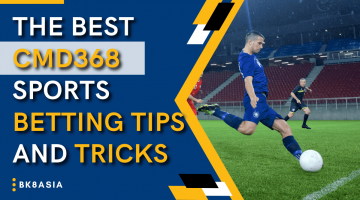